The river embankment was broken during the typhoon seasons, so it became a large threat to the inhabitants who live in the midstream and downstream area. It was imperative to rebuild the river embankment in order to protect the lives of residents nearby. ACEGabion ™ and ACEBag™-g were used to rebuild the embankment. Compared with traditional method, the ingenious use of ACEGabion ™ and ACEBag™-g cost less money and reduced the overall construction time due to the materials were obtained from local sources. The structure of river embankment performed its outstanding stability and covered with exuberant green vegetation after few years. 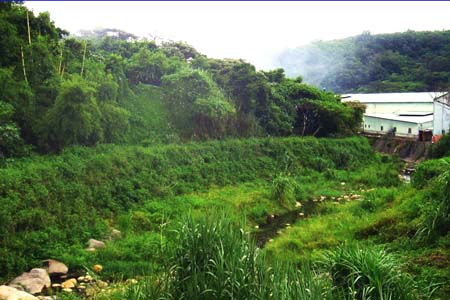 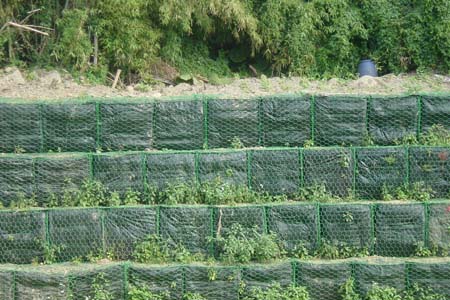 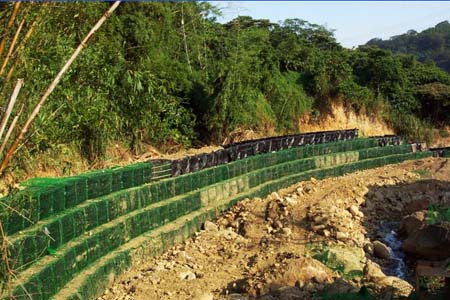 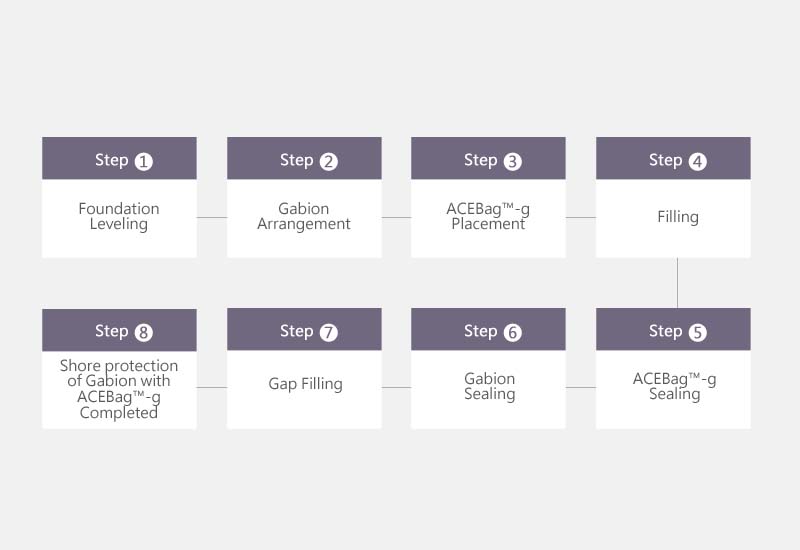 The opening hours are:

Please complete and send out the following form 3 days prior to the tour date .
We will contact you as soon as possible.

Click here to see the location of ACE Geosynthetics EcoPark